Hello friends! The Broken Contract Rulebook Kickstarter has been launched. The video above is one of the ones used on the Kickstarter page, but I'm going to give you the bullet points here: 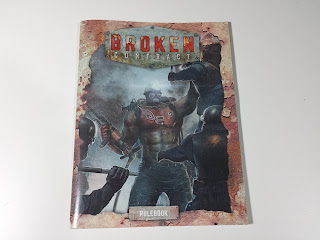 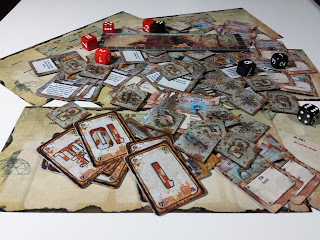 Additional we are trying to release a collection of Broken Contract Play Aids that include: 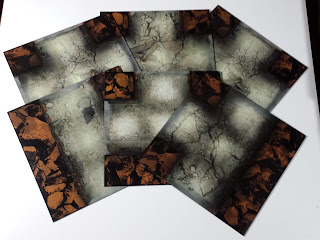 Finally, as a separate Add On we are trying to release our first set of Board Game Tiles.
We're looking forward to offering some cool Stretch Goals too, but we'd love to get you all involved to get these items moving forward. Thanks for reading and tell your friends. The Broken Contract Rulebook Kickstarter is going on now!